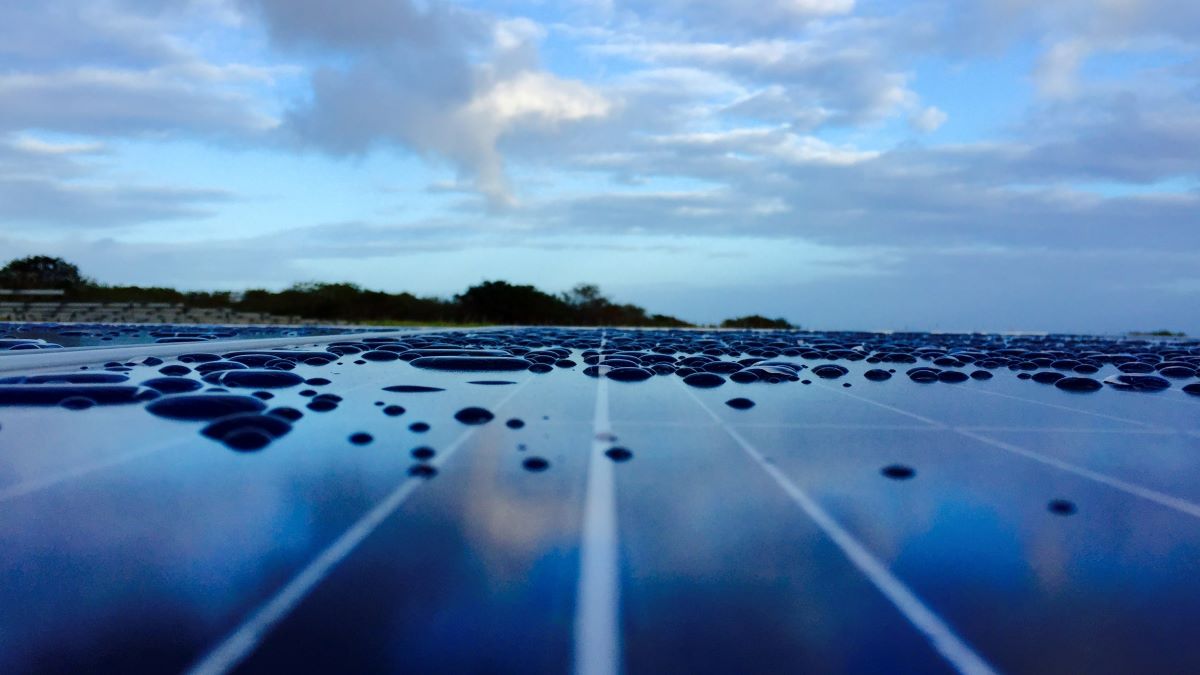 The proper operation of a photovoltaic plant depends on many factors, but certainly one of the most important to extending its useful life with maximum performance is to have an appropriate operation and maintenance (O&M) strategy. In order to obtain satisfactory results, these O&M tasks should ideally be carried out by the same company that has designed, constructed and commissioned the installation due to its in-depth knowledge of it. Although ultimately, the key is that the company has the qualified and quantified professionals with the right tools to deal with potential unforeseen events that seriously affect the plant’s production and could reduce its performance or even damage its elements.

GRS is a company that carries out O&M tasks in plants worldwide with more than 1,100 MW of power. It brings extra experience to cope with the different events that may occur and gives great importance to this activity. It also has the best team of professionals and focuses its efforts on training local workers so they can deal with the maintenance of the plant once the construction phase is over. In this way, it contributes to the promotion of employment and the economic promotion of the areas in which it operates through the development of its activity.

The training of a good technical team makes it possible to deal with solvency in any crisis caused by an extreme meteorological phenomenon or an unforeseen event that threatens the plant. To do this, a protocol is followed which, according to Jesús Aguilar, O&M director in GRS, usually consists of the following phases:

For the whole process to run smoothly, maximum communication deadlines with the client and other aspects such as the time within which the operator must be present at the plant when a crisis occurs are agreed in advance. In most cases, however, the response is usually immediate.

An unforeseen event can be disadvantageous both for the plant owner, whose production is affected, and for the EPC, which may face penalties if an event that may affect the plant’s performance rate (PR) occurs. It is therefore common for the same company that carries out the EPC to be responsible for O&M tasks during the warranty period of the plant (the initial 2 or 3 years).

Unforeseen events often occur extraordinarily and it is common for regular O&M tasks to be organized in a standard way focused on keeping the solar plant at peak performance. To maintain efficiency, the modules are cleaned and the plant’s equipment is thoroughly checked at different frequencies (depending on various factors, such as the location of the plants and the climatic characteristics of the area) so that dust and dirt affect the plant’s production as little as possible. In addition, companies such as GRS offer a 24/7 plant monitoring service to control the correct operation of the plant.

To perform these tasks optimally, it is necessary to have an O&M team dedicated to each project and with a number of workers. This depends on local legislation, the type of technology used, and the scope agreed to with the client, and may vary significantly from one project to another.

Besides extreme crises and ordinary periods, another situation can occur in a photovoltaic plant, which can be prolonged over time and can affect production, but does not necessarily affect the safety of the plant’s elements. This is the case of the calima event that affected a large part of Spain at the end of March 2022, about which Jesús Aguilar explains that the most logical thing to do in these situations is not to rush and wait until the crisis is over before acting. “In these cases, production decreases, but the plant doesn’t stop producing. It could end up being more expensive to plan an extra cleaning for a phenomenon that you don’t know when it will end, than to just wait for the problem to end, which may even solve itself spontaneously at no extra cost (such as rain),” he says.

Photovoltaic plants are increasingly prepared to withstand extreme weather events thanks to technological advances and the application of algorithms and tools that make it possible to predict different events and place trackers in different positions to avoid problems (wind, snow) or to help with cleaning (rain).