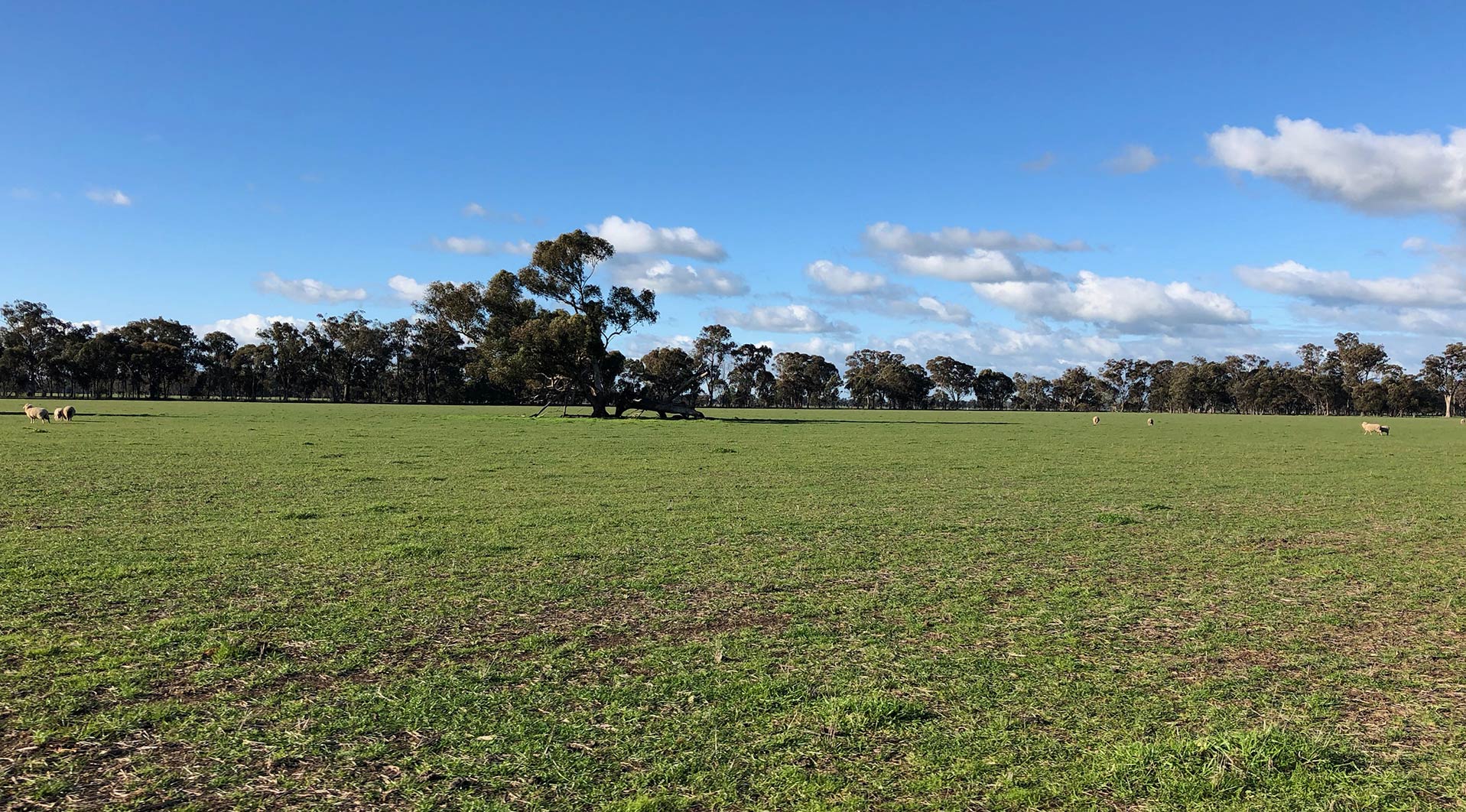 GRS closes 2022 as Australia’s leading solar EPC company following the agreement reached with Fotowatio Renewable Ventures Australia (FRV Australia) to build the 300 MWac capacity Walla Walla PV plant in New South Wales. This project represents a new milestone for Gransolar Group company in its objective to contribute to the energy transition in an area fully committed to the penetration of renewable energies in order to progressively reduce the use of fossil fuels.

Walla Walla will be the 13th photovoltaic project carried out by GRS in Australia, where the company already has a track record of roughly 2 GWp and is the leading EPC contractor thanks to the different capabilities -engineering, solar trackers, and storage solutions- of the companies that make up Gransolar. This pipeline has recently increased with the connection of the Blue Grass plant (200 MW) for X-Elio and will grow in the coming months with the completion of the Wellington North (425 MW) and Wunghnu (90 MW) plants for Lightsource bp, currently under construction.

The solar farm, supplied with solar trackers from PV Hardware, will be located 4 kilometers from the town of Walla Walla and about 40 kilometers north of Albury, and will contribute to powering the electric grid.

The project is in line with Gransolar’s philosophy of contributing to the economic development of the areas in which it operates, in this case an area populated by the Wiradjuri people. FRV has confirmed that the project will generate 250 jobs during the construction phase and will employ between three and four professionals permanently for subsequent operation and maintenance tasks. In addition, several agreements will be reached with local companies in the area for specific jobs.

Carlos López, Managing Director of Gransolar Group in Australia, celebrated this new milestone for the company and highlighted the importance of working with significant partners like FRV to contribute to the country’s goal of sustainability. “Solar PV is set to play a leading role in Australia’s accelerating transformation, and Gransolar is very proud to be able to contribute our expertise to projects of the importance of Walla Walla”.

The Australian Government has set the ambitious challenge of installing more than 60 million 500-watt solar panels by 2030, of which half a million will already be installed in Walla Walla.