Renewable energies, the key to decarbonization 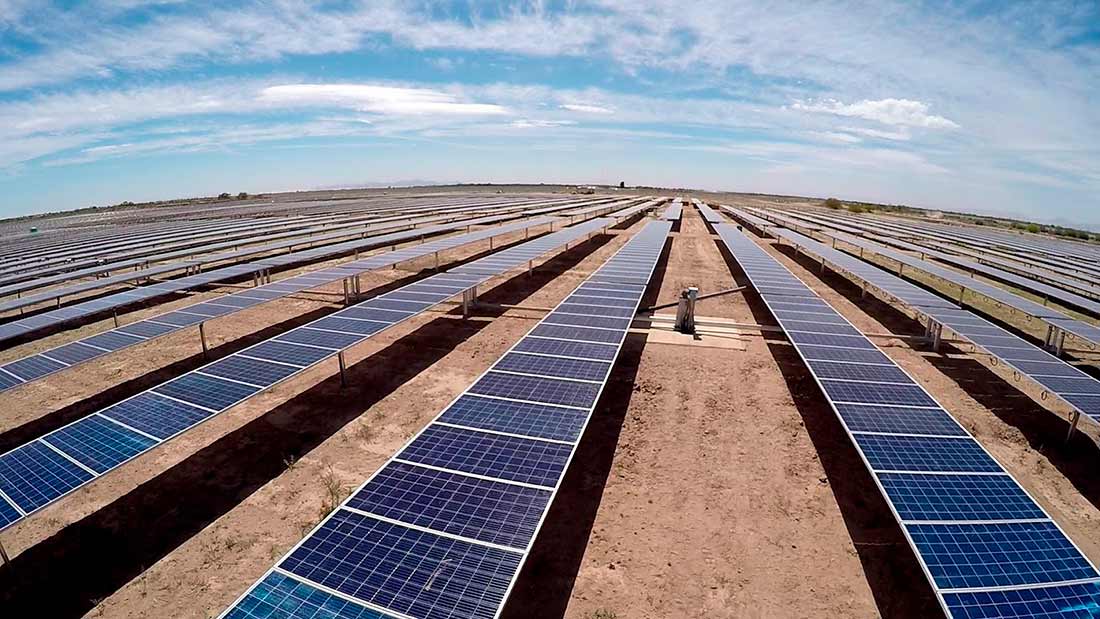 The generation of renewable energy through photovoltaic technology is one of the main keys to the global energy transition. The growing deployment of energy efficiency measures to balance responsible energy consumption seeks to achieve a new model free of greenhouse gases.

Decarbonization, understood as the process of reducing carbon emissions into the atmosphere, aims to achieve a low-emission global economy that reaches neutrality through a balanced and strong energy transition.

The international commitment of the European Green Pact, whose objective is to be the first climate-neutral continent by 2050, promotes sustainable measures that involve an increase in energy efficiency and renewable energies.

In this regard, Spain has recently joined the Powering Past Coal Alliance, a coalition of governments, companies and national and subnational organizations working to accelerate the transition from coal-fired power generation to clean energy.

In line with the goal of further advancing towards a climate-neutral economy and meeting its commitments under the Paris Agreement, the country is on track to meeting records, closing 85% of its total coal capacity in just four years, from 2018 to 2022.

GRS’s firm commitment to the development of sustainable and efficient PV projects across all continents thus supports decarbonization as a fundamental pillar to achieve a sustainable energy model by 2050.

To that end, after having reached 2.5 GW of installed power through more than 100 plants built worldwide, GRS has avoided more than 1.6 million tons of CO2.

“The strategy of plans such as the PNIEC, is setting a scenario in which Spain, supported by international companies headquartered here, as in the case of GRS, is one of the main engines that supports the transition to a zero-carbon economy,” says our COO, Jordi Vega.

In addition, GRS, a company committed to the Sustainable Development Goals and a member of the United Nations Global Compact, acts to accelerate the world’s major challenges such as climate change through sustainable development that changes the way we build and manage urban areas.