Our Sertao I PV plant in Brazil, leader in energy efficiency in the country 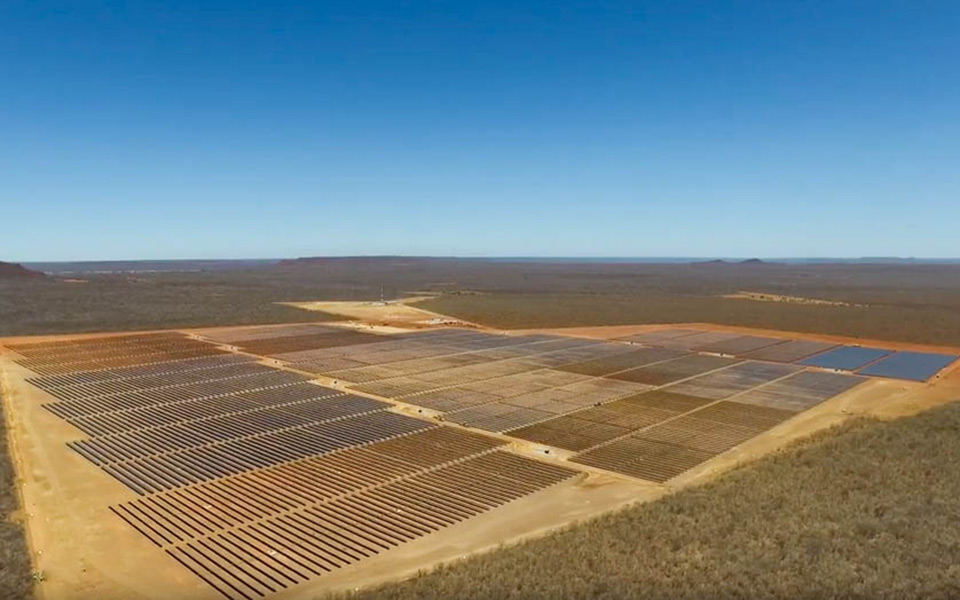 We have became in the leader in energy efficiency in Brazil during 2018 because of our Sertao I plant. The Latin American giant has established itself as one of the most efficient photovoltaic solar energy markets on the earht. The line of credit destined by the Government to renewable projects amounted to more than 500 million dollars during 2018, a figure that  bear out the potential of one of the territories with the greater solar radiation. Being a country with a great potential, being leaders is a milestone as important as our main objective: to continue growing until we become the benchmark EPC, guaranteeing the quality of our facilities and the commitment of our Operation and Maintenance professionals to contribute to the improvement of the performance year after year.

According to the latest report published by ePowerBay, a company specialized in the development and analysis of renewable energy projects in Brazil, our Sertao I plant, owned by Global Power Generation, has obtained a yield of 80.2% and an availability of 99, 5%, becoming the most efficient photovoltaic solar installation in the Latin American country. With 34.75 MWp of installed power, Sertao I has achieved a capacity factor of 28.6% by producing 75096 MWh of energy during 2018, equivalent to a saving of 34,536 tons of CO2 or the electricity consumption demanded by more than 11,000 homes.

These data give the measure of our ability to improve ourselves and increase the performance of our plants year by year. In addition, we have achieved that Sobral I also enters in the Top10 of the most efficient photovoltaic plants in the country, placing us in the ninth position. Also located in the state of Piauí, it has obtained operating results slightly lower than those of Sertao I but equally optimal: its availability has been 99.3% and its yield of 79.8%. Sobral I owns, like Sertao I, 34, 75 MWp of installed power, with its capacity factor of 27.8% and having produced 73093 MWh, the equivalent of saving CO2 released by 6700 cars. Brazil is one step ahead to lead the future of energy efficiency not only there, but worldwide.