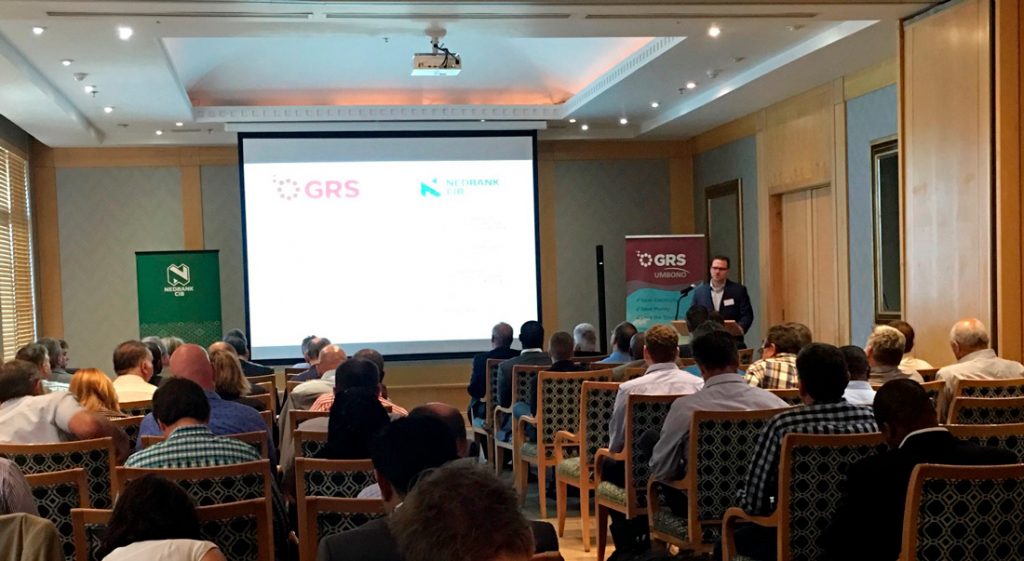 Delegates were informed of the current market status & trends, comparative energy storage technologies, applications for energy storage, regulations, economics, financing and as well as a commercial case study which highlighted the primary levers that influence the tariff of an IPP funding structure.

The event marks the beginning of a new era for Gransolar Group in South Africa, as we anticipate a change in direction from a shrinking utility scale PV market to a growing commercial and industrial rooftop market, which is sure to include dispatchable solar power in the future.