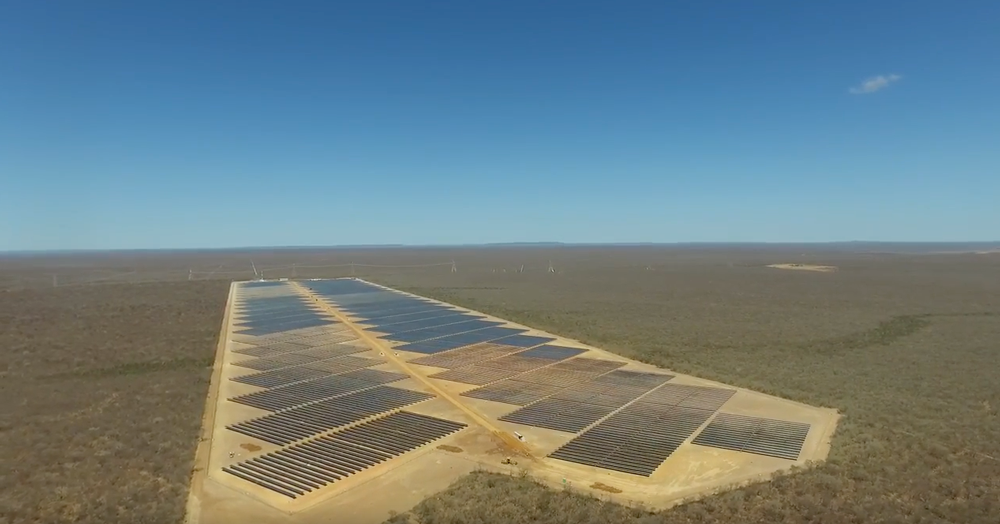 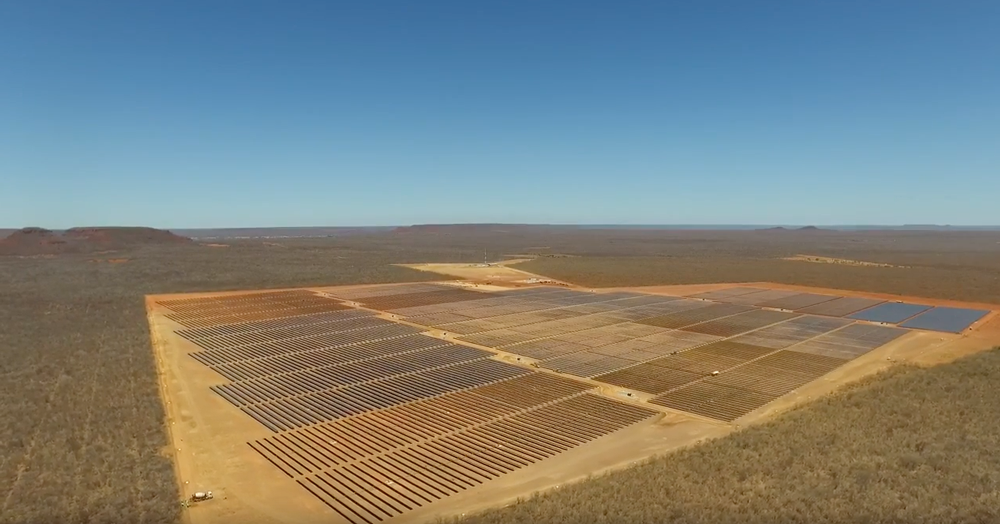 The solar parks “Sobral and Sertao” with 68 MWdc in total, located in the region of Piaui, at the north of the country, entered commercial operation last 9th of September.

With approximately 85 hectares per project and about 500 people contracted on site, the forecast production from the two plants in the first year is 154 GWh/year. Equivalent to: